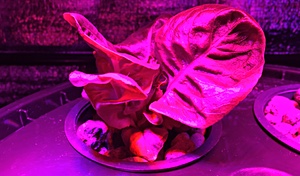 Since this is my first shot at hydroponics, some mistakes are to be expected. Although, after battling with a few recent issues, I started losing enthusiasm with this project. My imagination hit reality. I wasn’t seeing big leafy lettuce. Instead, I started seeing green slime on the Jiffy pods. I started wondering if I should just have gotten an AeroGarden. There certainly would have been less fuss. But instead of giving up, the project just needed some rethinking.

Math was the first issue. The kilowatt hour cost (kWh) in NYC is not cheap. I checked last month’s electric bill and it was difficult to add up all the charges. There’s supply charges, delivery charges and taxes. So instead, I divided the total electricity use (292 kWh) by the electricity charges ($83.75). That’s approximately 29¢ for one kilowatt hour. The two lights use 24 watts. They’re running 16 hours a day. For simplicity, that’s roughly 1 kWh every two days. That’s about 15 kWh per month or $4.35 for about 4-5 heads of lettuce. That’s $1 a head of lettuce in electricity costs alone.

If the goal of this project was to save money on lettuce, clearly it’s a loser. In NYC, with indoor lighting, it’s just not economical. Sure, I could use natural lighting or maybe solar panels, but that’s not the only issue.

The second problem was green slime. It seems that I was overwatering my plants. This made the Jiffy peat pellets quite icky looking. If I was starting from scratch, I think I’d try GrowGrips (which can be reused) or Rockwool instead. But since I have so many Jiffy pods left, I think I should just be more careful with watering them. Also, I think I’ll try growing the seeds in a damp paper towel and a ziplock bag. It took much longer than I thought it would to get the seeds to sprout. That gives too much opportunity for algae and mold to grow.

The third problem was with the 1-gallon containers. They were translucent. Enough light was shining through to cause algae. I tried using tinfoil to cover the containers, but it was cumbersome. The tinfoil would easily rip while moving the container. To keep the project simple, most of the the plants were moved to the 5-gallon bucket. I’m still not sure if I should use the Kratky method or the bubbling Deep Water Culture (DWC) method. But for now, I’m using the Kratky method.

The fourth problem was with the seeds. I didn’t realize that I chose such a tiny plant. I figured that it would be small, but not this small. I was wondering why my lettuce wasn’t growing so tall. Apparently, Little Gem lettuce is a smaller plant. Foodies like it because it’s great in salads, but it’s not what I was imagining for this project. 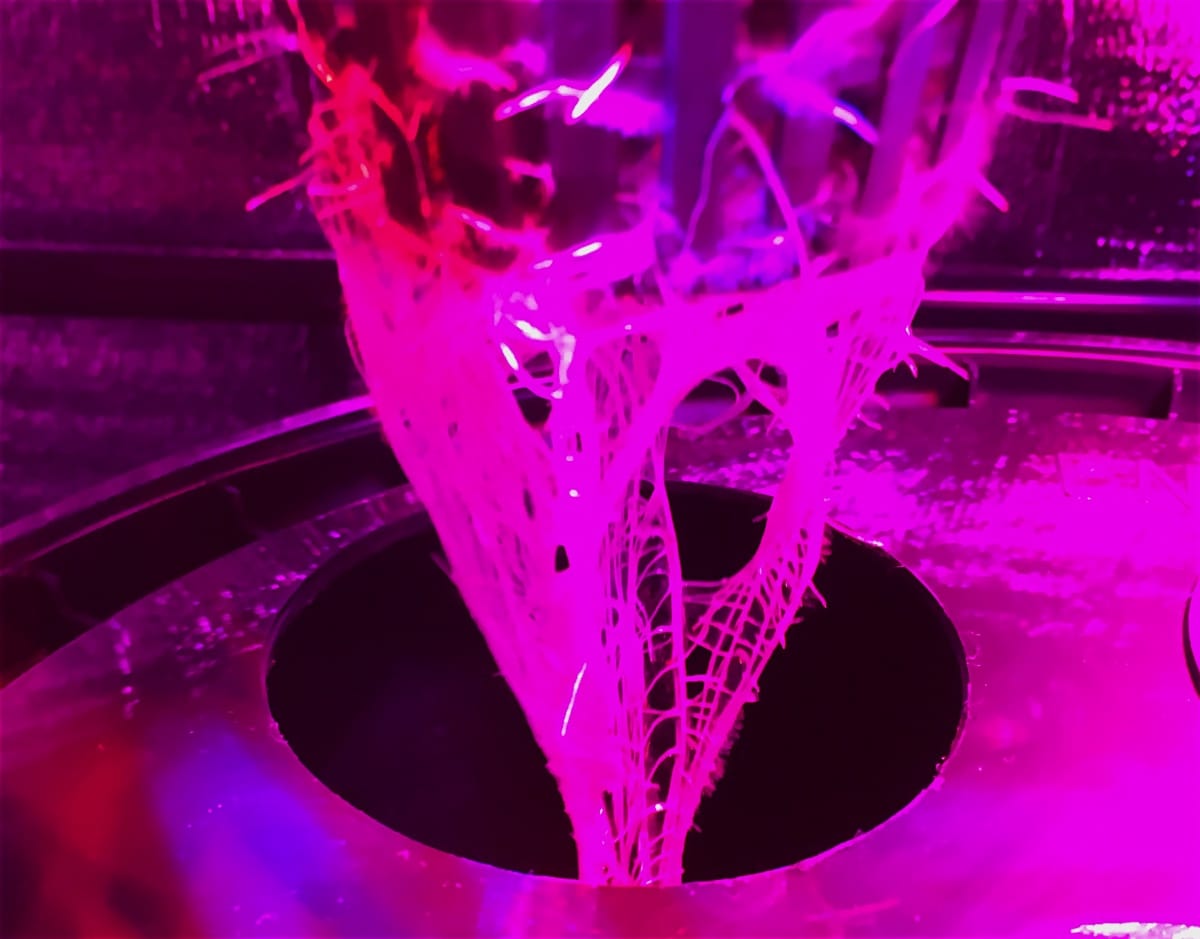 Yet, I was able to find signs of optimism. The roots looked long and strong. While there were some issues with this project, they’re manageable. It’s a slower start than expected, but it’s still a great start. While the lettuce isn’t growing as fast or as big as I expected, the lettuce is growing and it’s looking good.