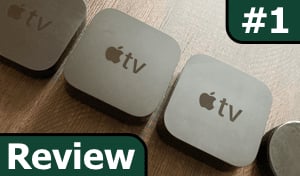 This video is essentially a Crossy Road gameplay video, disguised as a tech review. I certainly do play a lot of Crossy Road on the new Apple TV. But seriously, through making this video, I actually learned to appreciate the new version of the Apple TV. 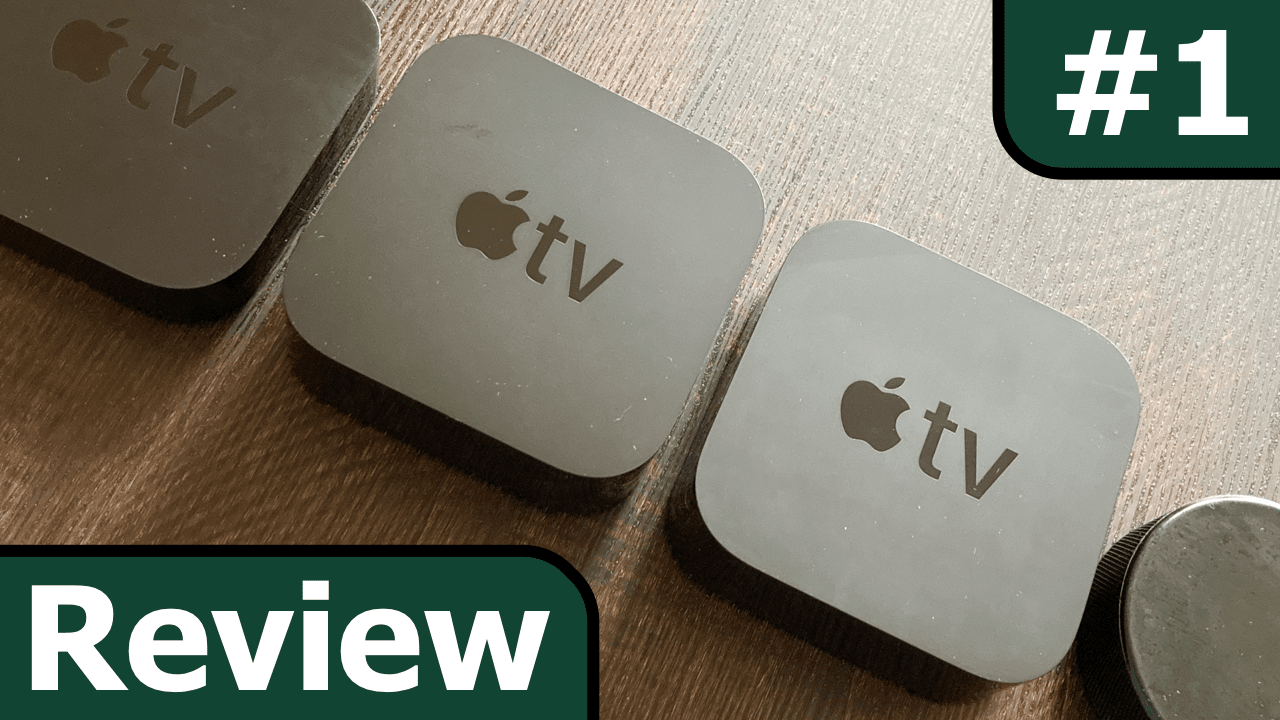 Before, I begrudgingly upgraded. It felt like the demise of the 2013 model was planned obsolescence, rather than a necessity. Afterwards, wow! In particular, using QuickTime to record video from an Apple TV was… 🤯

That’s the kind of stuff I like to see from Apple. These tech gadgets are supposed to make our lives easier. That’s the main reason to use the new Apple TV. It just works and it works well.

It’s not all perfect though. I still feel like the Apple TV could do more. Perhaps I can be part of the solution. Maybe I should be developing apps and games for the Apple TV. Perhaps that’s the best testimonial to the new Apple TV 4K. Before, making apps for the Apple TV was not very likely. Now… hmmm… maybe?