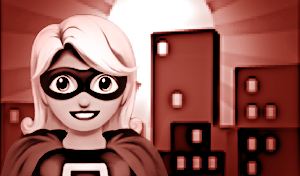 If there’s something memorable about 2010s pop-culture, it’s the prevalence of superhero movies. And yet, something seems off about them. Oh sure, the movies made money — A LOT OF MONEY. They’re certainly popular. The problem is saturation. Where do they go from here? After Avengers: End Game, after battling a scourge that wiped out half of all life in the universe, how do you write a more compelling story?

The Marvel movies, like many other superhero movies, are being mass-produced like fast-food burgers. It might be tasty, but is it healthy? So, what’s wrong with today’s superhero movies? Am I just a curmudgeon? Am I simply too old to enjoy a good movie? Are superhero movies just for kids?

No! My retort is Bumblebee (2018). Michael Bay’s previous Transformers movies were disappointing to me. But this movie, I actually liked it. Why? The movie has heart. First, it respects the legacy. Set in 1987, watching this movie was like a trip though a museum. It even had a pink bathroom sink. The battle on Cybertron looked better too. It was a nice combination of flashy fight scenes and a character-driven story.

But here’s what’s important — a job. The main character, she had to work. She didn’t just drive around in a Volkswagen, shooting lasers at giant space robots. Instead, she had to balance work and family life. 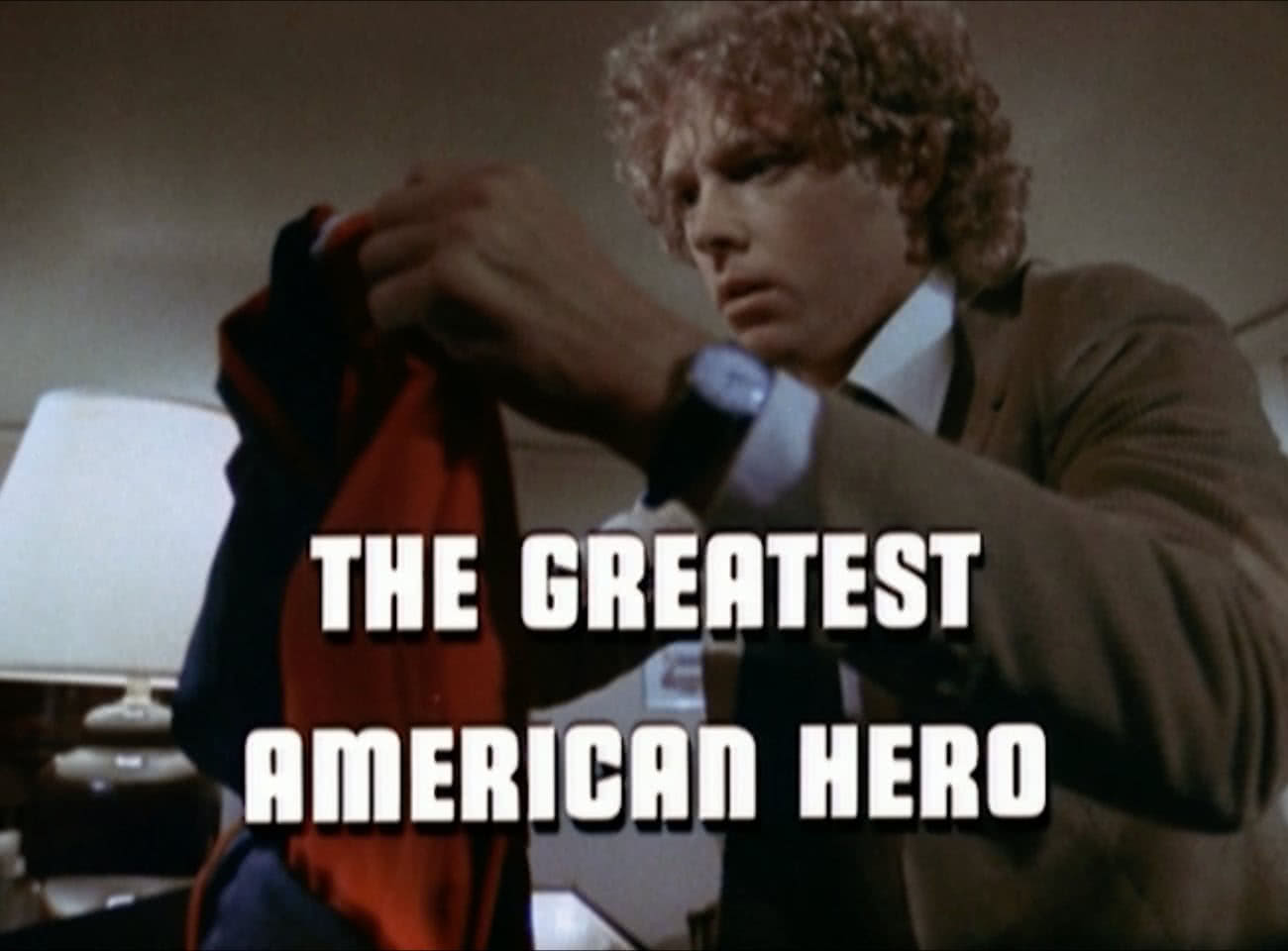 That leads to another superhero story — The Greatest American Hero. This classic TV show is currently available on Crackle.com. It’s a comedic spoof of superheroes. Also set in the 1980s, this TV show holds up surprisingly well today. What I find particularly interesting is how it constantly referrers to the era as bad. In the early 1980s, it was pretty bad. But after two terms of Reagan, and a good dose of patriotism, I look back at that decade fondly.

But why? Great music, great TV shows, great movies, great video games, the 80s was just a lot of fun. Other shows from guys like Stephen J. Cannell and Frank Lupo followed a formula. It was a struggle of good guys verses bad guys. (That was a staple of 1908s TV shows.) There were worldly problems. That’s why the main character of The Greatest American Hero is still a school teacher. Even though that particular part of the show seems to slow down the action, that’s the part that keeps the characters grounded in reality.

Look at the greatest superheroes of all time — Superman, Batman, and Spiderman. Those three characters had day jobs. Superman is ridiculously overpowered. It’s his Clark Kent persona that balances it out. But look deeper. Look at the symbolism of tearing off the business suit to reveal that big “S” underneath. It’s an allegory for moonlighting.

Outside of their boring day jobs, Clark Kent, Bruce Wayne, and Peter Parker are saving the world.

That’s what’s missing from today’s movies and TV shows. It’s missing inspiration. It lacks the idea that the average person can make a difference, that they can be a hero. That’s the American dream. That anyone can better themselves and the world around them. Today’s superhero is too jaded, with a voice that sounds like he just ate a bag of gravel. The grumbly anti-hero is not motivating. It doesn’t encourage society to strive for greatness.

The daily grind is tough to escape. Yet, the classic superheroes did their day job with professionalism. That’s part of being a hero. What you do afterwards, that’s what can make you a superhero.

But most importantly, the idea of a secret identity is critical. The people stuck at the day job, they typically don’t want to hear about your after-hours adventures. I find that it’s best to keep your side-hustle secret. It might make people jealous or nervous. It could give the impression that you’re not dedicated to the day job or that you’re ready to run off at any minute.

That’s being a superhero in real life. It’s trying not to burn the candle at both ends, while realizing that there should be more to a day than 8 hours of the rat-race, 8 hours of TV, and 8 hours of sleep. But when I do find myself tired, when I want to relax, watching something inspirational is reinvigorating.