Around the 68:34 mark of the video, Craig started talking about the new Speed Limits feature in Apple’s Maps app.

…and of course we have more improvements to navigation. So now in the upper left you can even see your speed limit. I hope you’re paying attention to that.

I watched that spot of the video many times. Apple used the words “Speed Limits” and not “Current Speed”. While I considered using third-party software / hardware to create the Model 3 driving experience that I’ve been looking for, I didn’t expect that solution to come entirely from Apple. I don’t know if the Map app will include a speedometer. But if it does, a stock Apple iPhone could solve the problem of the Model 3. (It could also give new life to older cars.) An iPhone could be the screen I need. That means I wouldn’t have to buy any expensive gadgets. I could simply use my iPhone.

Tesla and Apple are not the best of buddies, evident by the lack of a Tesla logo on the CarPlay page.

Regardless, it seems that Apple is preparing to make the iPhone more useful in cars that don’t support CarPlay.

Now, we know in addition to navigation, people like to do with more with their phones sometimes while driving and our safest solution for doing this is CarPlay, let’s you keep your eyes on the road while you’re doing things like asking Siri to play music. Well we wanted to bring this same level of safety to everyone who maybe doesn’t have one of the 200 models of car[s] that currently support CarPlay and we’re building on Do Not Disturb, with a new feature that we call “Do Not Disturb While Driving” and it’s all about keeping your eyes on the road.

Even if Apple doesn’t fulfill their potential, and the lack of a Mac Mini update shows they’re prone to that problem, there are plenty of “speedometer” apps on the Mac App store. If the Maps app showed current speed, then I wouldn’t even need the giant screen in the Model 3. Apple’s Maps app already has turn-by-turn navigation – with traffic updates. If I want to play music, I can also use my iPhone.

Of course, there’s the problem of climate control. “How do I adjust the heat in the Model 3?” The reality is that a touchscreen interface is terrible for driving. There’s a disturbing lack of buttons with the Model 3, which is why I’m starting to lean towards a Ford Focus Electric. With a button or knob, I don’t even have to look. I can feel the contours of the dash to get what I need. Even just a quick glance is sufficient. Is the beauty of the Model 3 only skin deep? What’s it like on the inside? And the reality, isn’t that what matters most? I don’t need a status symbol. I need to drive without a lot of fuss – so that I don’t die. 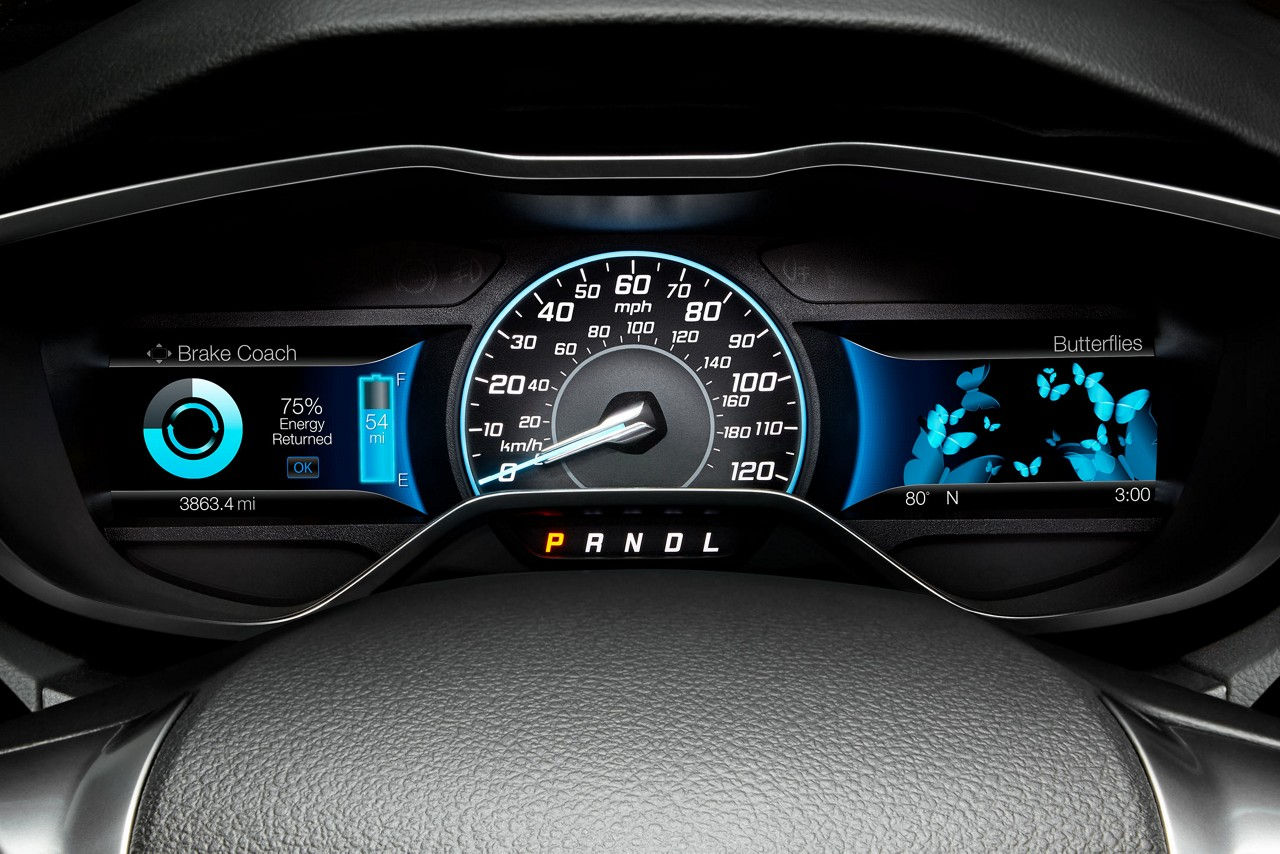 I haven’t pulled my reservation yet, but I’m seriously considering it. I’m waiting at least until Tesla’s “Final Unveiling” event in July, to see if the Model 3 is right for me. Is Tesla holding back some secrets? Tesla is in a precarious time. It can’t hype the Model 3 too much, or sales of the Model S and Model X could collapse. I’m not sure why Elon would be so glib about this issue – unless he knows something we do not. The only other option is arrogance, which is somewhat out-of-character for Elon. He might not always deliver on-time, but he frequently reaches his lofty goals.

Meanwhile, Apple is on the right track. While the WWDC keynote didn’t have earth shattering news, it did have important news. Apple focused on saving lives. That’s heroic. Good job Apple!

What do you think of the latest Apple Maps news? You don’t have to tell me. It’s probably more productive to tell Apple… https://www.apple.com/feedback/maps_ios.html …if you want the Maps app to have more driving friendly features – like a speedometer – that’s a place to let them know.