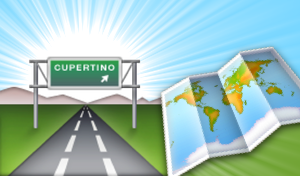 I’m one of the hundreds-of-thousands of people waiting for the Model 3. In fact, I put down a $1000 reservation exactly one year ago today. But 365 days later, I’m starting to wonder if the Model 3 is right for me. At first, I thought the smug looking nose of the car would be the showstopper. Surprisingly, I’ve actually gotten used to the look of the Model 3. It reminds me of a Porsche. The Model 3 is a sexy car. It’s sleek and sporty, with great driving specs. What I’m not sure about is the spartan interior. Specifically, I’ve been pondering the practicality of the barren dashboard.

To me, this is a problem. Tesla thinks otherwise. On Twitter, Elon boldly stated “You won’t care” to Nick Gilbert. He was also concerned about a center-only display. Elon also quickly dashed the hopes of a “Heads-Up Display” (HUD) by simply stating the word “No” to Nick’s follow-up question.

Those are real problems for the Model 3. I probably wouldn’t even be considering them if I wasn’t so disappointed with the dash. I don’t want a giant iPad-looking screen bolted in the middle. A simple display behind the steering wheel would suffice. 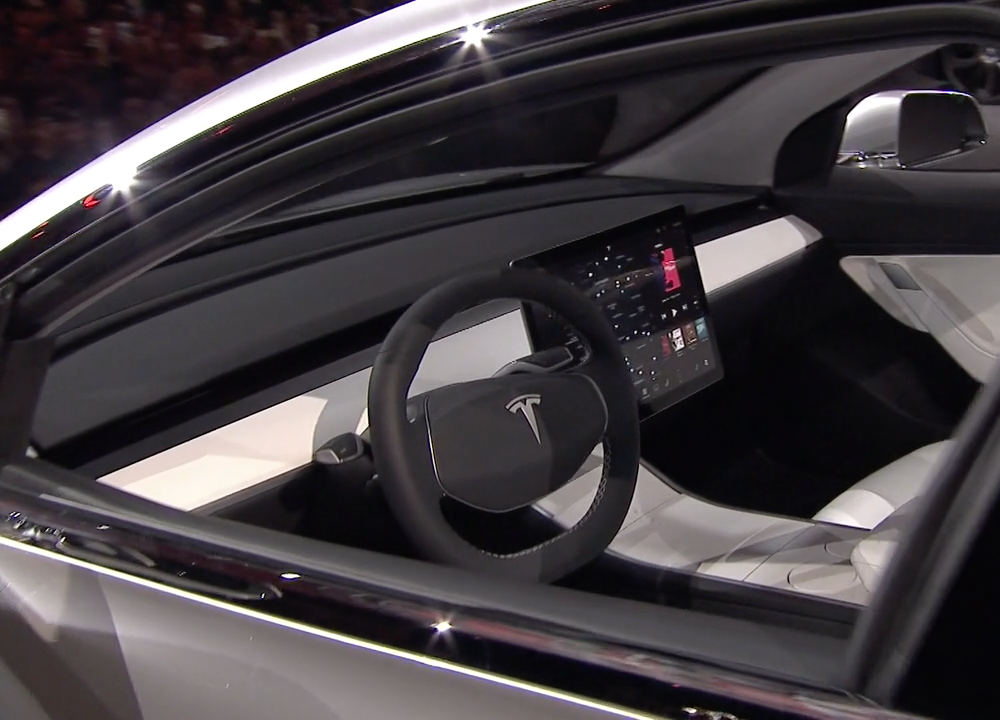 I started wondering about the Ford Focus Electric. While the car is far from the max range of a Model 3 – 115 vs 215 – the recent boost to the range of the Focus Electric is more than sufficient for my daily driving. While the outside is not as sexy as a Model 3, the Focus has an internal layout that I like. Aside from the range and pure sex appeal of the Model 3, do I really need to spend thousands of dollars more?

Meanwhile, at World Wide Developers Conference (WWDC), Apple confused the issue. “Hair Force One”, also known as Craig Federighi, inadvertently got in the middle of this debate. Apple’s Senior Vice President of Software Engineering was doing his thing. He was promoting iOS 11, the next update for the iPhone / iPad / iPod Touch. As a presenter, he’s the closest Apple has to Steve Jobs. Craig shows tremendous enthusiasm for Apple products. He’s also pretty funny. With a blur of new hardware and software announcements, he had a lot of ground to cover. In all of the hype, there was a new feature that was easy to miss – Speed Limits.