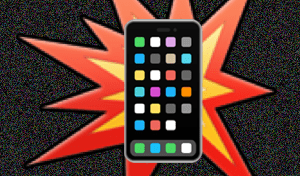 Wow, I thought it was hard to upgrade a Mac Mini. That’s trivial compared to replacing the screen and the battery on my iPhone SE. What a chore! Screws the size of dust, delicate cables abound, pentalobe parts, and I need a suction cup? While Apple claims to be such an environmentally friendly company, they don’t seem to be encouraging device repairs. But since the company doesn’t have a 4″ phone, and I don’t want a larger one, I’m forced to fix this one.

Those kids that work in the kiosks at the mall, I have newfound respect of their abilities. I had no idea how difficult it would be to fix my iPhone SE. iFixit listed the screen repair as a 30 minutes to one hour job. Since this involved disconnecting the battery too, I figured it would take me about an hour to get everything done.

Two and a half hours later, I’m nervous, sweaty, frustrated, but I got the job done. So what went wrong?

Everything is so small, so super tiny small. It’s ridiculous. The videos show the process to take apart the iPhone SE. They assume you can handle the reverse — but the reverse is way harder. Those stupid screws kept jumping out of the holes. It would fall to the ground and now I’m trying to gauge the difference between what’s an iPhone part or just a spec of dirt. I don’t recommend doing this anywhere near a carpeted floor. Even on hardwood, I had trouble finding these tiny screws.

And yeah, I wasn’t super delicate — but I was trying to be. The part where you use the suction cup to pull the screen off, that’s where I ripped the home button cable clear off. I unintentionally skipped parts 7, 9, 10, 11, and 12. Surprisingly, the cable was still intact and it worked. 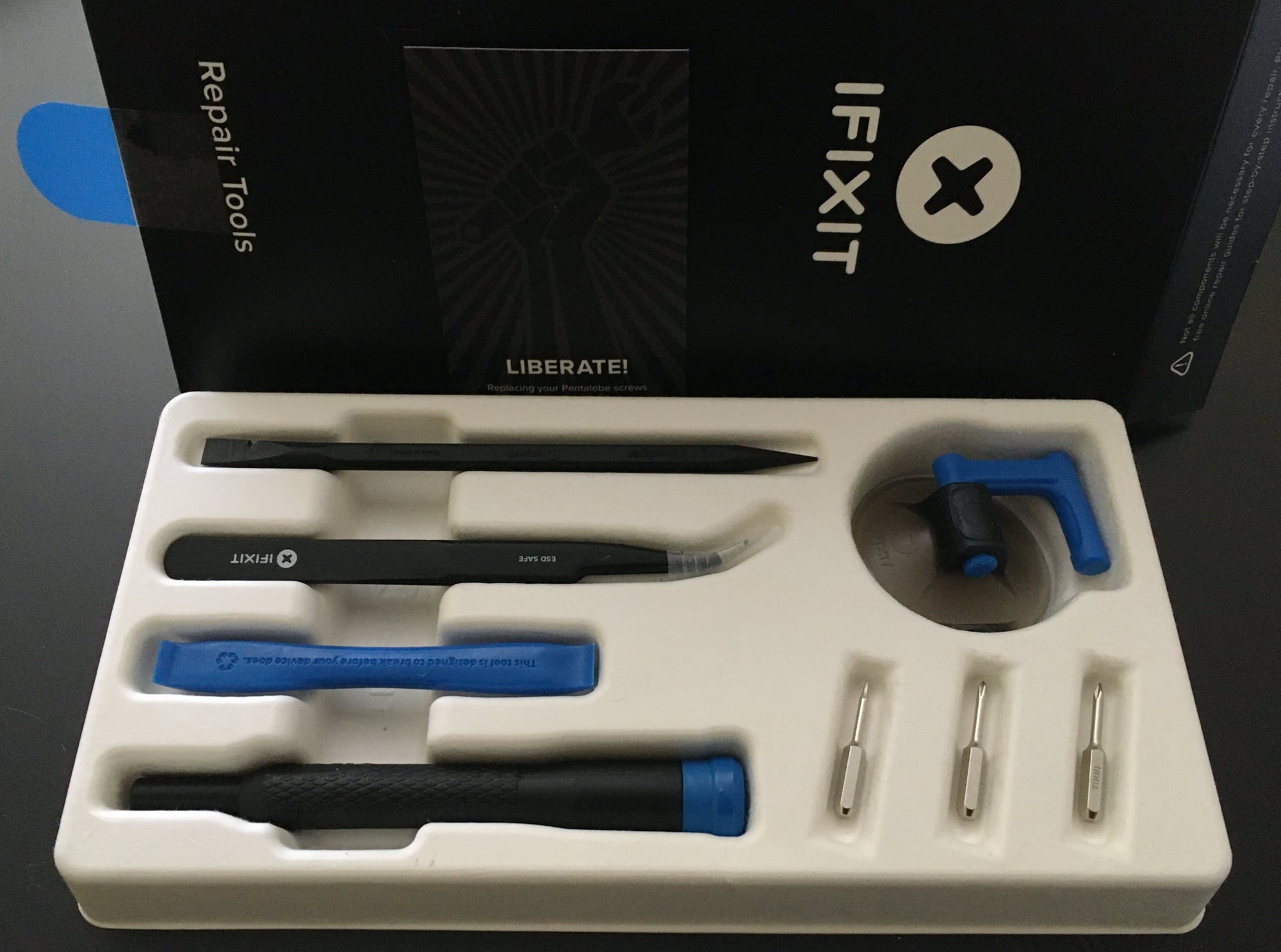 The worst part was trying to put the cables back on. You don’t want to push too hard, or that might damage the board. And yet, the pins would just not align. When I eventually did hear that snap, it was a sense of dread. Did it work or did I just break it?

I was impressed with the iFixit kit. The tools and parts were great. I could have gotten cheaper parts elsewhere, but I like their mission. The “Right to Repair” should be an actual right. I like Apple. I think they’re a good company. But when it comes to fixing iPhones and making iPhones last, there’s definitely room for improvement.

A removable battery would have made short work of this task. Pentalobe screws are another absurdity. Although, I’m not sure if I have a regular screwdriver that’s small enough for these parts anyway.

I understand that Apple is in the business of selling iPhones. So, why don’t they make a normal sized phone? Lots of people like the original iPhone SE size. I’m not liking what I’m seeing from Apple. The 2020 iPhone SE is… meh… it’s basically an iPhone 8. The newer phones are way too expensive — and I hate the notch.

I’m glad I fixed my phone. I saved about $100 doing the job myself. There really wasn’t much of a choice. Almost everything is closed in NYC. But now, I’ll have to seriously consider what my next phone will be. Perhaps I’ll just use an iPod Touch to send text messages and make phone calls. Maybe I’ll switch to a phone made in the USA.

One thing is for sure, I let the corona virus mania get to me. I was a little overzealous with cleaning and disinfecting my phone. (That’s life in NYC.) The device sustained significant water damage. I could even see scorch marks on the connector. Leaving the phone in a bucket of rice for 48 hours was not going to fix it. On a larger scale, the world is in the same battle. In trying to prevent one big problem — as the corona virus is deadly — are we causing other problems? Of course we are, but there isn’t much of an alternative.

Yet, we the people must stay vigilant against any encroachment of our inalienable rights. Freedom to peacefully assemble is declared in the first amendment. Looks like social gathering is done online these days. It’s quite the ethical dilemma. But this debate isn’t philosophical. We’re struggling with this issue every day, with our liberty, livelihoods and lives on the line.

Stay safe and smart out there friends!