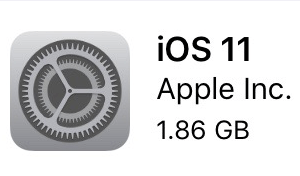 On September 19, 2017, Apple launched iOS 11. It’s a significant update, as it adds some new features. There is some apprehension when updating the operating system to my iPhone or iPad. Will this new software make my devices feel better or worse? During the last five days, or approximately 120 hours later, I’ve been using iOS 11. Overall, I like it. Here’s a review of what’s good and what’s bad about iOS 11.

Naturally, I was eager to upgrade. I’m an early adopter. I didn’t wait for Apple to notify me about the new update. I went to Settings > General > Software Update to grab the new operating system right away. At 1.86 GB, it’s a huge download. At least, it’s too huge for downloading over a limited cellular data plan. This was not unexpected. Yet, it’s also kinda amazing. I remember when operating systems were delivered on floppy disks. At this size, even a thousand floppies wouldn’t be enough.

Here’s the official summary of the update…

iOS 11 brings hundreds of new features to iPhone and iPad including an all new App Store, a more proactive and intelligent Siri, improvements to Camera and Photos, and augmented reality technologies to enable immersive experiences. iOS 11 is also the biggest release for iPad ever and ads powerful new multitasking features, a new Files app and more ways to use Apple Pencil.

Apple Pencil? Augmented reality? I didn’t really care about that. I was more concerned about more basic features. Will this slow down my phone? Will the new interface changes suck? Will the update kill my battery life?

Sure enough, the answer to the last question is yes. But fortunately, it was only for a limited time. That first day was rough on my iPhone SE. Soon after the update, I could feel my iPhone getting warm. The normally energetic iPhone SE barely made it through the day. I read online how this is normal for a new update, as the device could be working behind the scenes. Also, I was playing with my phone a lot more. It felt newer. One feature in particular drained the battery. I was using the Maps app a lot more than usual. 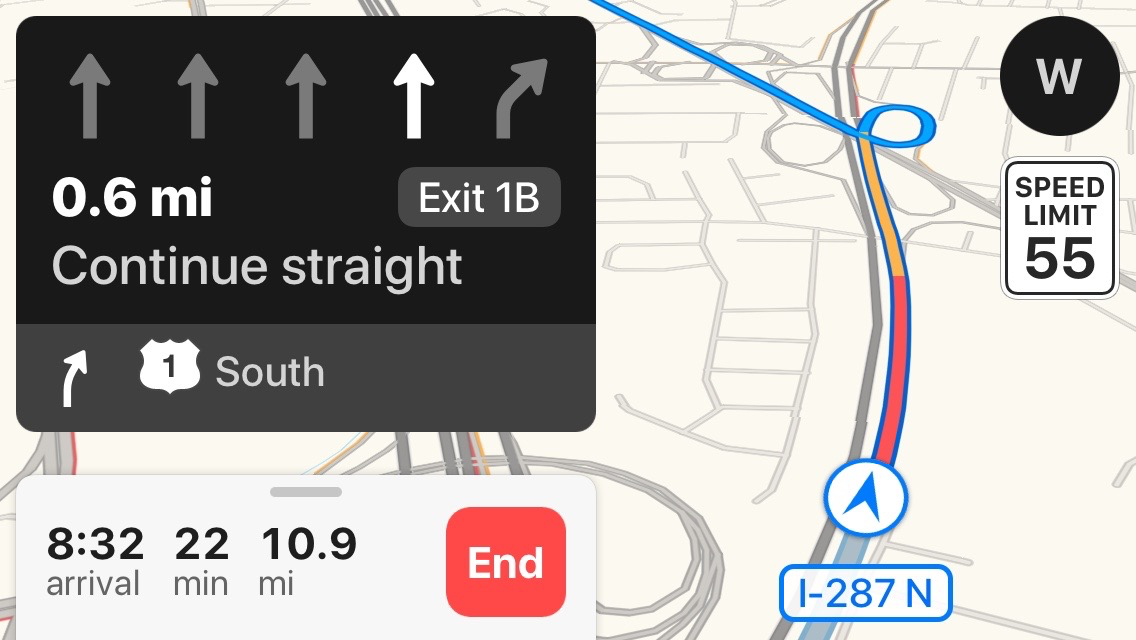 I was particularly interested in the improvements to Apple Maps. They’re good. I like the new Apple Maps. It shows the speed limit, lane directions and a compass. Also, depending on the location and map perspective, 3D building outlines are shown. In iOS 11, the view is great. At first glance, I was wondering why the blue line was shifted off to the side. I quickly realized that this new arrangement makes more sense. It’s just easier to see. There’s more available space. The iPhone SE is an affordable and mighty device, but the tradeoff is a tiny screen size. The new Maps app layout makes better use of the available space. 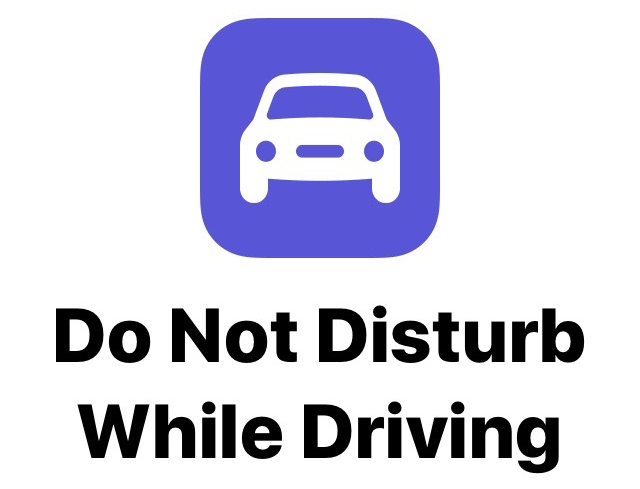 The “Do Not Disturb While Driving” feature actually works. A text message can be automatically (and silently) sent as a reply. If your iOS device detects that you’re driving, it will let your friends know. Apple was smart enough to limit who gets the automatic replies. From Settings > Do Not Disturb > Auto-Reply To, you can set it to respond to all of your contacts, just your favorite contacts, recent contacts or “No One”. That setting makes sense, as I don’t want to auto-reply to spammers.